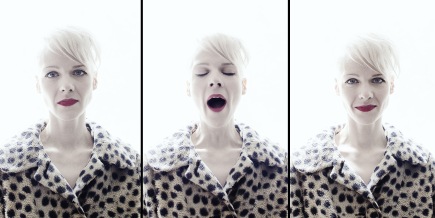 Madeline H.D. Brown is a San Francisco based performer whose focus is collaborating on and performing in ensemble-devised theatre. She works to deepen her local roots and strengthen her national and international relationships through performance, theatrical research, collaborative projects and training.

Madeline is a company member of Mugwumpin, a member of HATCH: A Festival of Devised Performance, a co-founding member of Psychopomp and Circumstance Dance Theatre and a member of Actors’ Equity Association.

She holds a BFA in Acting from College of Santa Fe and a Three Year Diploma in Corporeal Mime from The International School of Corporeal Mime.